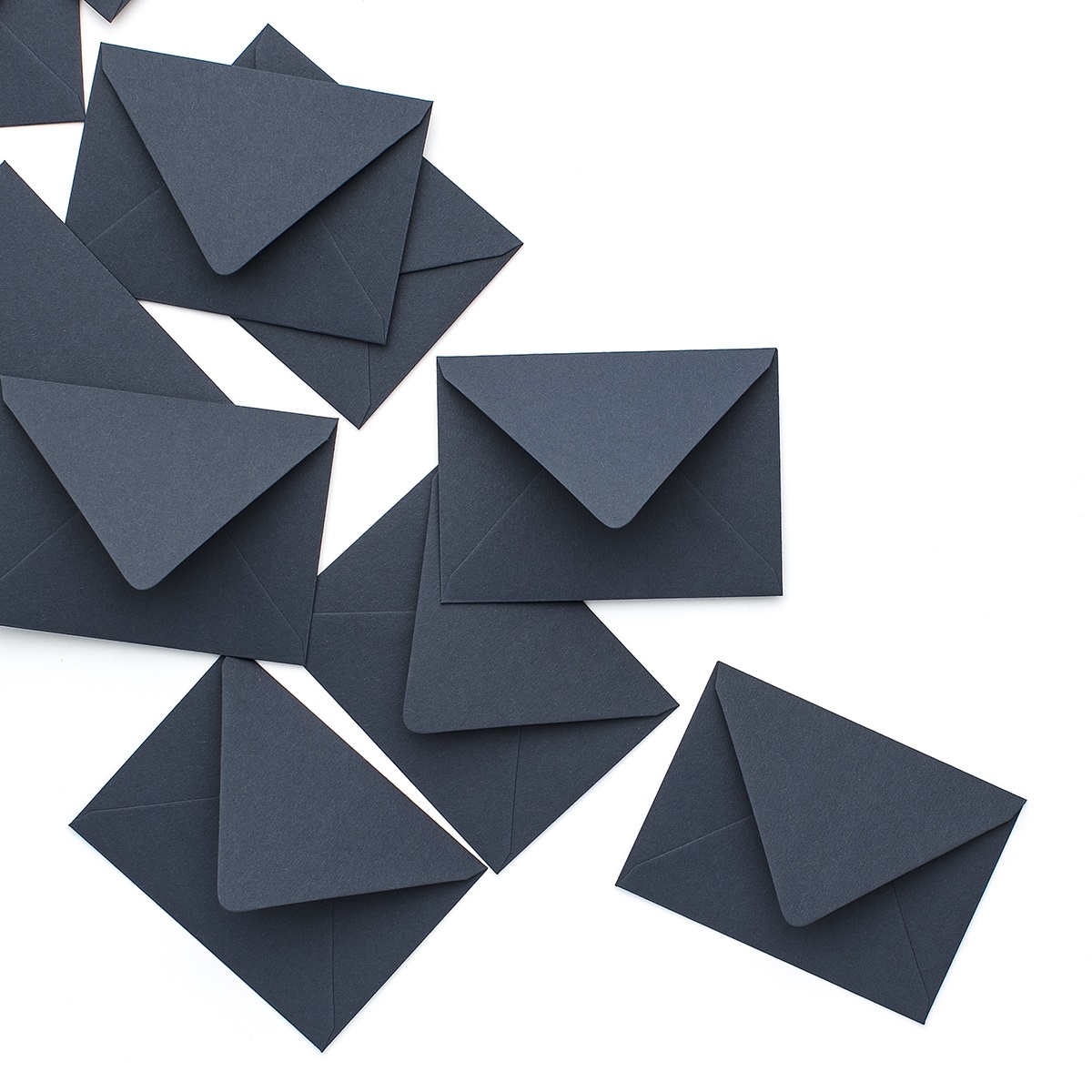 Celebrating the Bravery and Dedication of Our Veterans

"We received a wire about eight that hostilities would stop at eleven. At that time, all the guns shot off a volley, the bugles sounded cease fire, the men cheered, and the great little war was over. Every band formed the nucleus of a parade and all the bagpipes that ever were made overworked themselves... Vary and signal lights that were made for a grimmer purpose were used to celebrate the occasion. The moon came out and for the first time since I came to France it looked like the peaceful and romantic moon of old."

Throughout  the history of America, the men and women of the U.S. Armed Forces have made sacrifices to ensure all citizens of our great country have the freedom to enjoy life, liberty, and the pursuit of happiness. Our soldiers have forfeited time with families, career advancement, physical and mental health, and their lives, fighting at the behest of the U.S. government and its citizens. We owe them a debt of thanks that is difficult to repay.

While Memorial Day celebrates veterans who have given their lives for our country, Veterans Day celebrates all veterans for their bravery and dedication. It is celebrated on what was once called Armistice Day. (During WWI, fighting ended when the Germans signed the Armistice treaty at the 11th hour on the 11th day of the 11th month.)

This year, when November 11th rolls around, celebrate one of the many veterans who are all around us. They are our family members, our neighbors, and our friends. They may have served in WWII, the Korean War, the Vietnam War, the Persian Gulf War, or the more recent conflicts in Afghanistan and Iraq.

To each man and woman who fought for our country, we thank you!